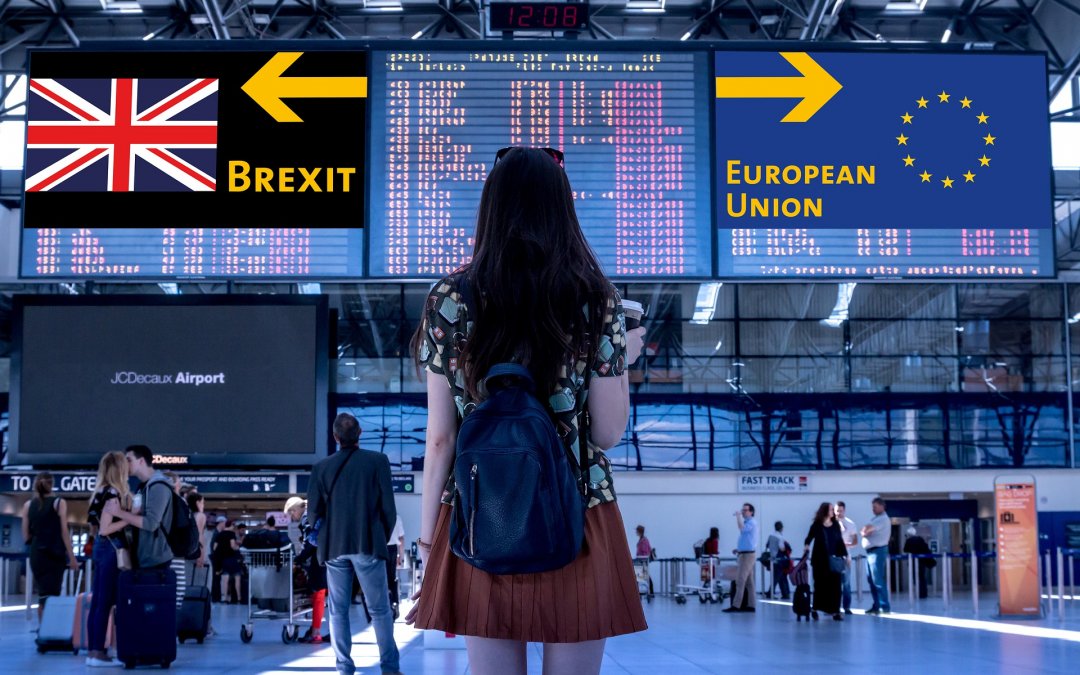 According to official reports from London Government, the pre–settled status is granted for 5 years.

Pre-Settled Status is the immigration status granted under the EU Settlement Scheme (EUSS) to European citizens. While also, their non-European family members who have not yet lived in the UK for a continuous 5-year period at any point in the past. It is the status that allows those individuals to work towards meeting the requirements for Settled Status.

To be granted this Status a person must show their UK residence meets 2 conditions:

The exception to these conditions is if the person applying is moving to the UK after the end of the transition period.

Who qualifies for Pre-Settled status?

Firstly, you can apply for this Status even if you are not in the UK at the moment, but you will be asked to show UK residence in the last 6 months. Even if you are granted pre-Settled Status while outside the UK you will need to maintain your continuous residence period.

How long is pre-settled status granted for?

Pre-Settled Status is granted for a 5-year period, irrespective of how long a person has resided in the UK.

Firstly, read the official report for more information regarding the pre-settled status.

Contact us to guide you with your applications in UK Universities before deadlines apply.