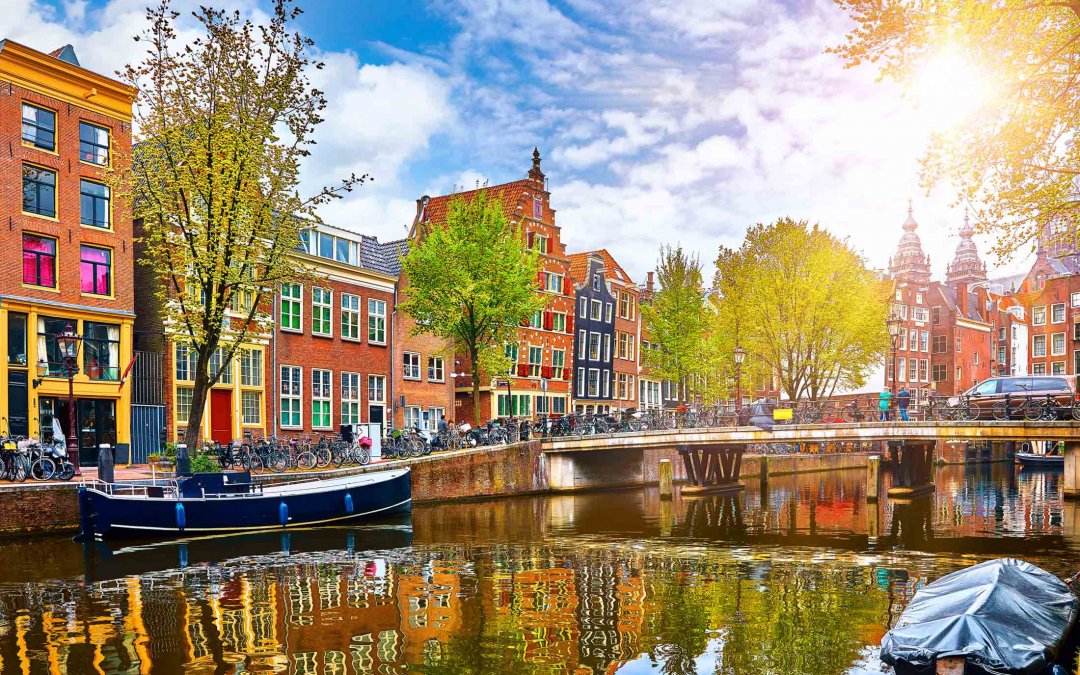 Why choose to study in Netherlands?

The Netherlands is a destination that has become popular with Cypriot students. The Netherlands has LOW tuition fees and English-speaking Universities. Due to its geographical location students can travel to many of the European countries.

Did you know that in the Netherlands the main means of transportation is the bicycle?

Below you will find 5 reasons to choose to study in Netherlands:

Most courses are also available in English, therefore the student does not need to learn the language. Also, the majority of Dutch people speak fluent English.

The Netherlands is the second most popular destination for Cypriot students in recent years due to its low cost of living.

5. You can easily travel to European countries

Contact us to find out more about entry requirements and the cost of living in the Netherlands.